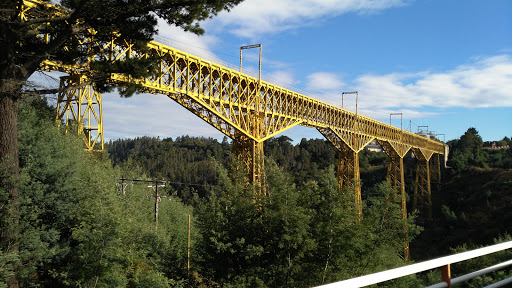 Collipulli redsoil is located in the Malleco Province, IX Region of Chile, 578,5 km. south of Santiago in the legendary Panamericana highway which connects Alaska with Tierra del Fuego, in the Southern Hemisphere.

In mapudungún, the native language of this area, Collipulli means "red slopes". Referring to the particular feature of agricultural soils they knew long ago, six friends and visionary farmers named that way the company they founded in 1992 with the purpose of growing blueberries in the southern region of the country.

In 2011 the company expanded its packing again to receive the production of cherries and apples from their partners. Simultaneously, the company begins to export on its own the entire production which in 2015 exceeded 5 million kilos.

We seek to be recognized as providers of Chilean agro products having consistent high quality over time. We want to give the best products to our customers and we also seek to differentiate ourselves to maximize our grower returns.